Rikke: a month of racing

Since I raced in Sweden, after the Summer break, it has almost been a month until my next race due to cancelled races and weddings to attend. The races in Sweden didn’t go super well, but you can read about it yourself here. In this blog post I will tell you about the last month of races I have done, having only two weeks left of the season. Time flies!

I started with a crit race the day after a wedding, so I was not at all feeling strong at all – and I was very tired because I didn’t sleep much. It was a strange race because we were put together with Men 60 and Women B, which is a very unusual combination. 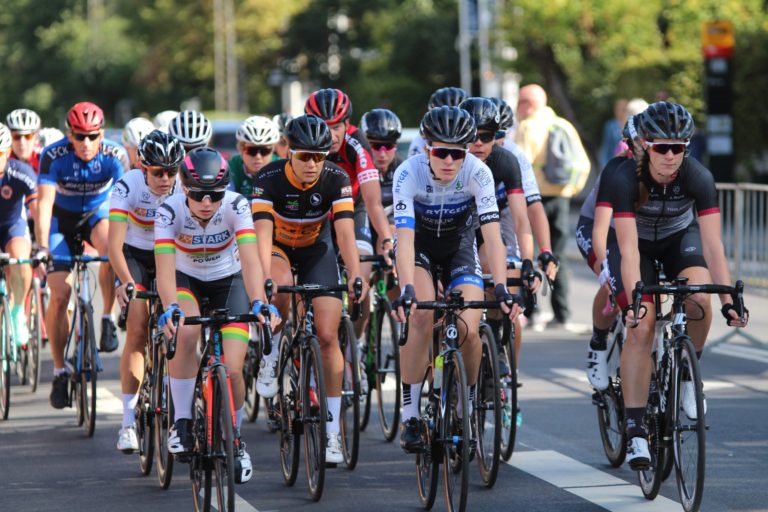 On the first lap I sat talking with one of the men in the middle of the group when we hit the famous hill “Valby Bakke”, short but steep. Four girls went away, and I thought “God damn it, already?!” but I had to try to go with them, so I put in a strong effort and managed to close the gap not taking the peloton with me. Then I thought “damn it, now it is going to be a tough day” – haha. Luckily it was only 50 minutes of racing, but it was 50 minutes full gas and nothing less than nine times up the hill.

On the last lap I went in front and fast up the hill to make sure no one could attack. I was confident in my sprint, so I wanted us to stay together. We were down to four in the breakaway with two from the same team. I was in third position on the finish and thought it was perfect. I thought the leading rider would pull out because she led us more than half a lap and had a team mate behind me, but she didn’t and when number two started her sprint I followed to get a lead out. Unfortunately, she stayed side by side with the other rider, so I couldn’t pass and had to go around the other way when it was too late, so I had to settle with second. A bit frustrating being less than half a wheel from victory. 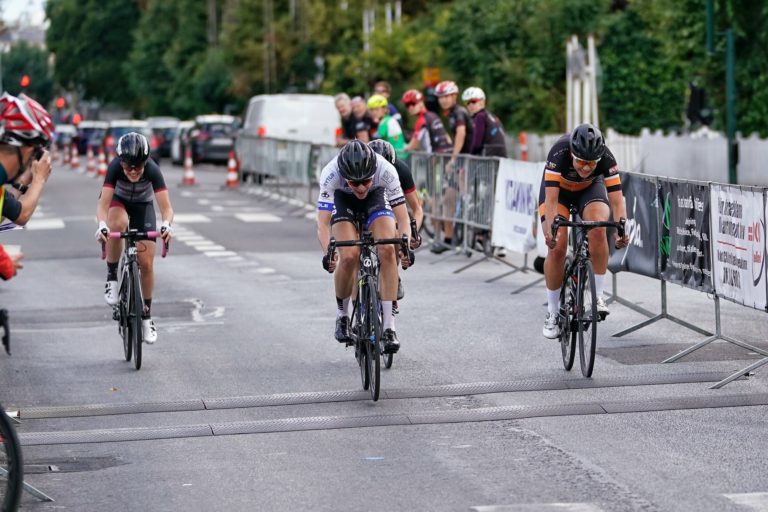 In this race it was time to join the Men C again. I was a bit nervous because I haven’t been able to stay with the group this year. But I had nothing to worry about. Yes, it was damn hard at times, and I had my moments of crisis. I tried to stay in front, but I went up and down all the time.

On the final lap I had some help from a guy from my local club. He brought me to the front and did a lead-out for me. Unfortunately, he pulled out too soon and when the other guys started sprinting they boxed me in and I came in second, again. The good thing about racing with the men is the speed and bigger peloton. The bad thing is the sprint. 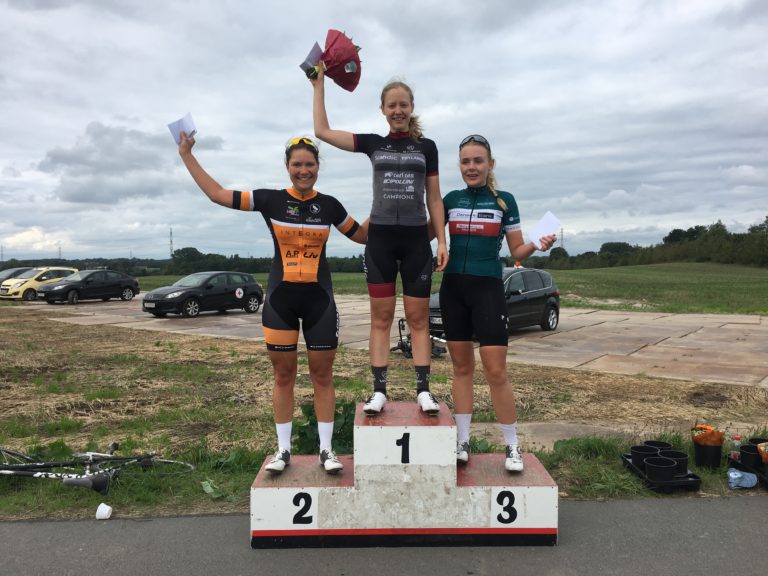 I was hoping that third time was a charm doing another crit, women only, but being up against five riders from the same team out of nine (Women A) it wasn’t easy. I tried to close all their attacks, but in the end one rider went on a solo breakaway. Then I, together with a Swedish girl, could use the rest of the race leading the chasing group consisting of her three team mates. Boring! 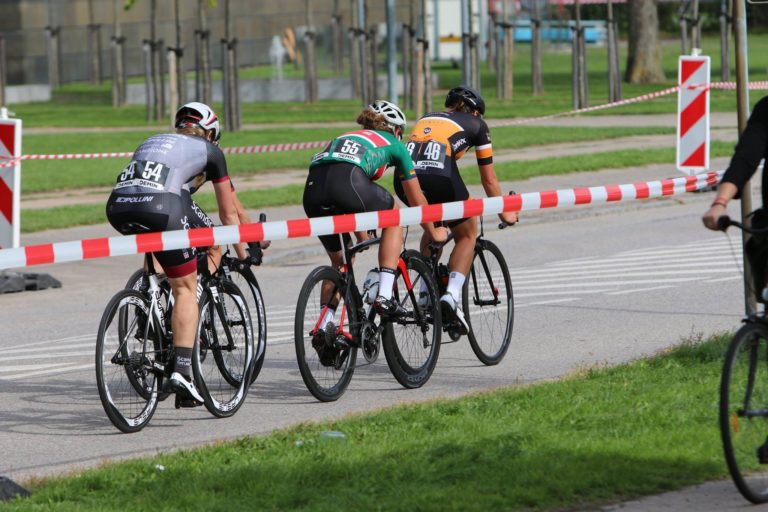 With only four laps to go I had a puncture and I didn’t bring a spare wheel, so I was rolling to the finish. I saw one of my male team mates and asked for his wheel, since we were allowed one lap of respites. I just managed to change the wheel before my group was back and I could rejoin them.

I made a stupid decision on the last lap that forced me to take the front on the final meters with headwind, so I only sprinted to 4th or 5th place. But it didn’t matter because I was disqualified for not changing my wheel on the correct spot. My first DSQ ever, woops.

Next up was the last race in Sweden this year. It was early morning and very cold. My motivation was not the highest and we had to race with Men D and Men 50 which is also a very unusual combination.

It had been raining so the roads were a bit wet and I didn’t know the course on beforehand. Suddenly I felt like a did a lot last year, anxious and insecure in cornering on wet roads. Combined with a strong sidewind I quickly had to close a giant gap and after that I was game over. My legs were hurting and my mind even more.

I decided to go a few laps on my own, but then DNF to save energy for the race next day. Very disappointed in myself, but my mind is my biggest challenge and I can still have an off-day. Everyone can. Today was just one of these days where both mind and body wouldn’t work my way.

The next day was a race on home ground and a very familiar course. Back with the Men C and only a light breeze on a flat lap made it a fast day. I wasn’t really in the mood for racing and a bit nervous to do another DNF, but still I wanted to win badly. Mixed emotions much? 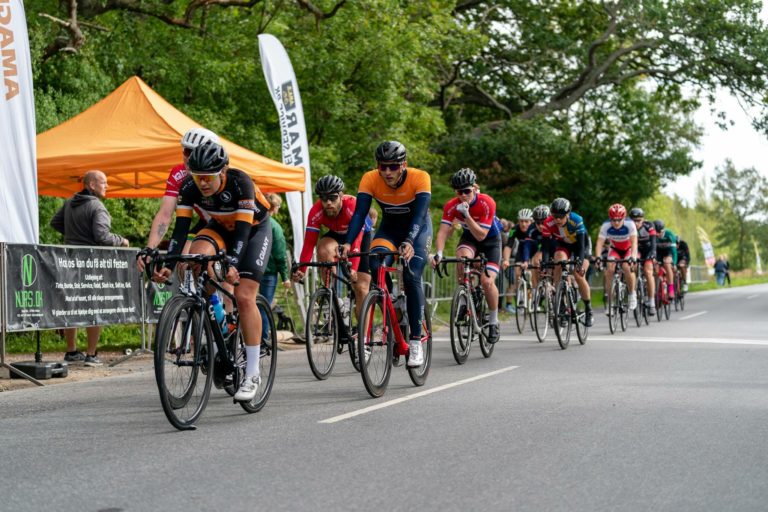 Well, it was easy to sit in the peloton most of the time and despite of a lot of attacks no one got away for real. I felt tired in the beginning but made sure to stay in the front the whole time. A good decision because a crash split the group early on. At the end I felt better, and I even tried to follow a breakaway – without luck though.

On the last lap I made sure to stay in top 10 but with everyone making it home together it was a chaotic bunch sprint with men and women together and tailwind on the long finish. I followed the stream and tried to find a good wheel. But I made a bad choice because just before the line (going 63 km/h) my wheel stopped pedaling and I came in second – again! God damn it! I was very angry afterwards, but I was also happy that yesterday’s mental breakdown was gone, and I felt good in the peloton again. 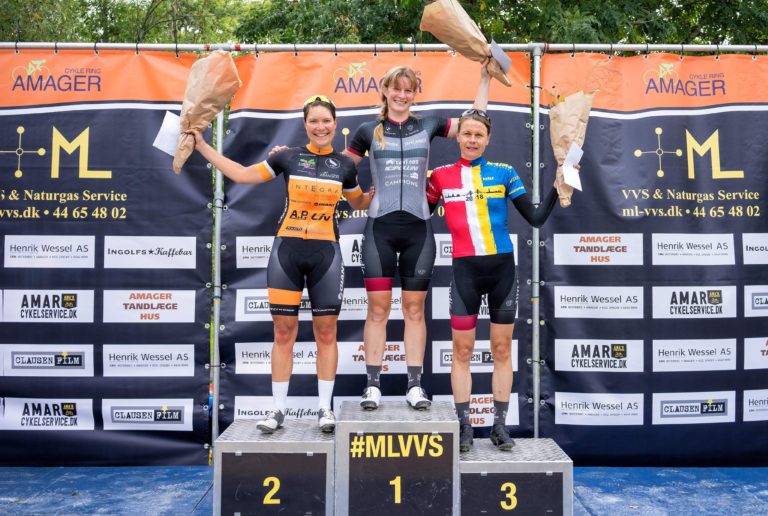 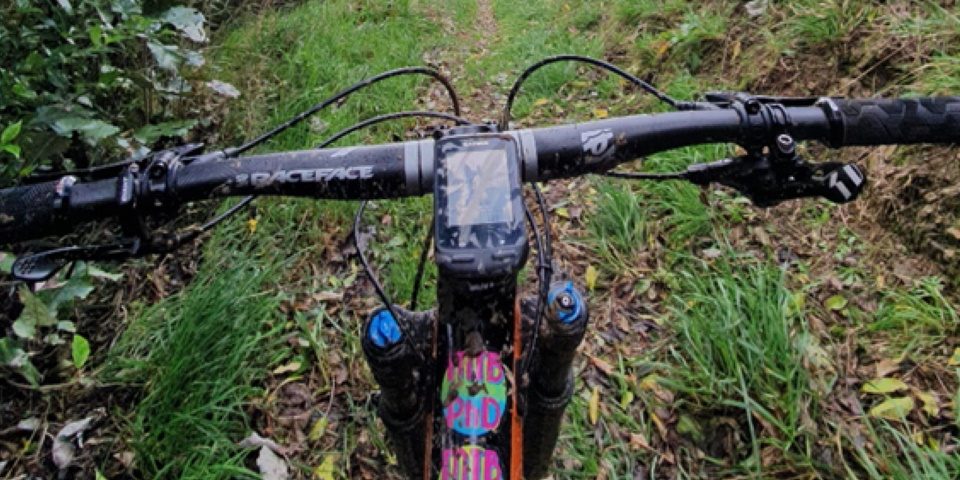 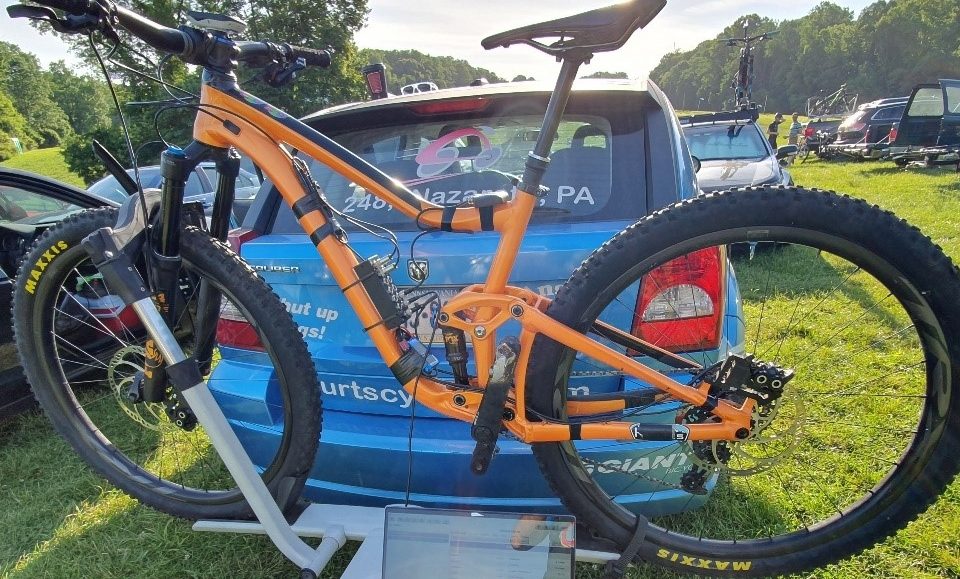 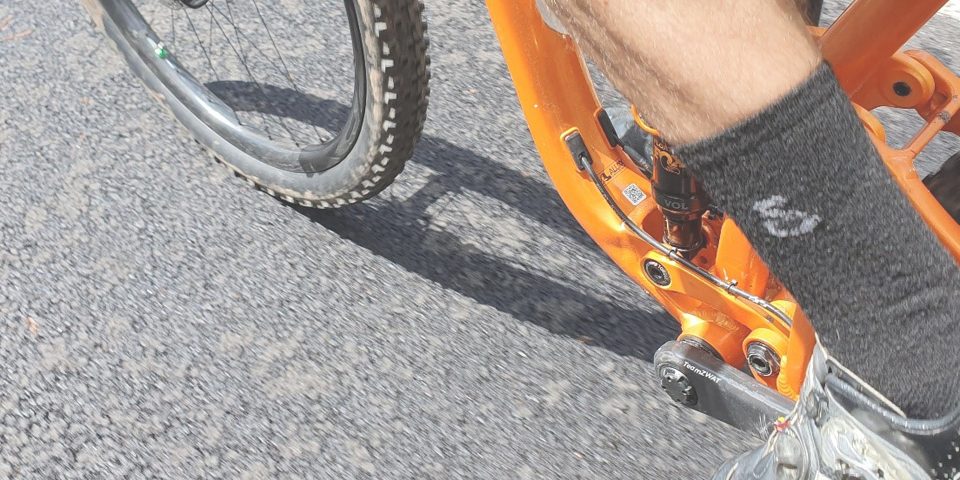