The Danish track sprinter William Rimkratt-Milkowski broke a longstanding record from 1973, when he finished his 200m qualifying round during the GP of Moscow in the time of 10.105 seconds. Now he wants more records.

“This is a milestone for me. It’s a legendary record in Danish track cycling and I’ve wanted to beat it ever since I started..”

“Beating the record has been a huge relief for me. I have been working really hard the last two years, where I also felt like I hit a bit of a plateau. But I surrounded myself with the right kind of supporting cast and all of a sudden you take a big leap forward.”

Beating the record was the primary reason for William to attend the Grand Prix in Moscow, his next big goal is to become the first Dane to get below 10 seconds:

“My next goal is to get below 10. I want to get even faster so that I can compete in the big World Cup races. But a lot of things have to work out for that to happen. You have to find the right partnerships and meet the right people like technicians, dietists etc. etc.”

“My ultimate goal is the Olympics. That’s for sure. But for now it’s just a whole lot of training and an old school Keirin-race in London this month” 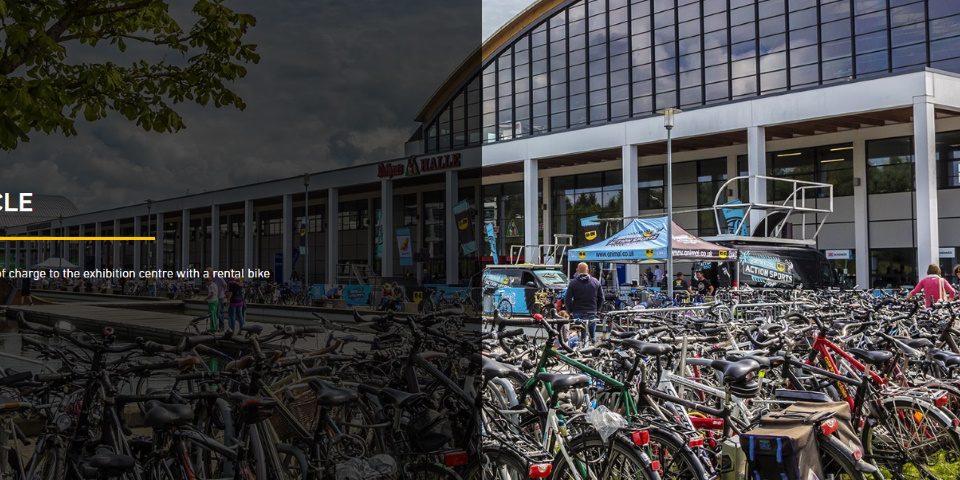 We will be at Eurobike 2019 to meet distributors and brands waiting to add power meter technology to their products. To put it short, Team ZWATT […] 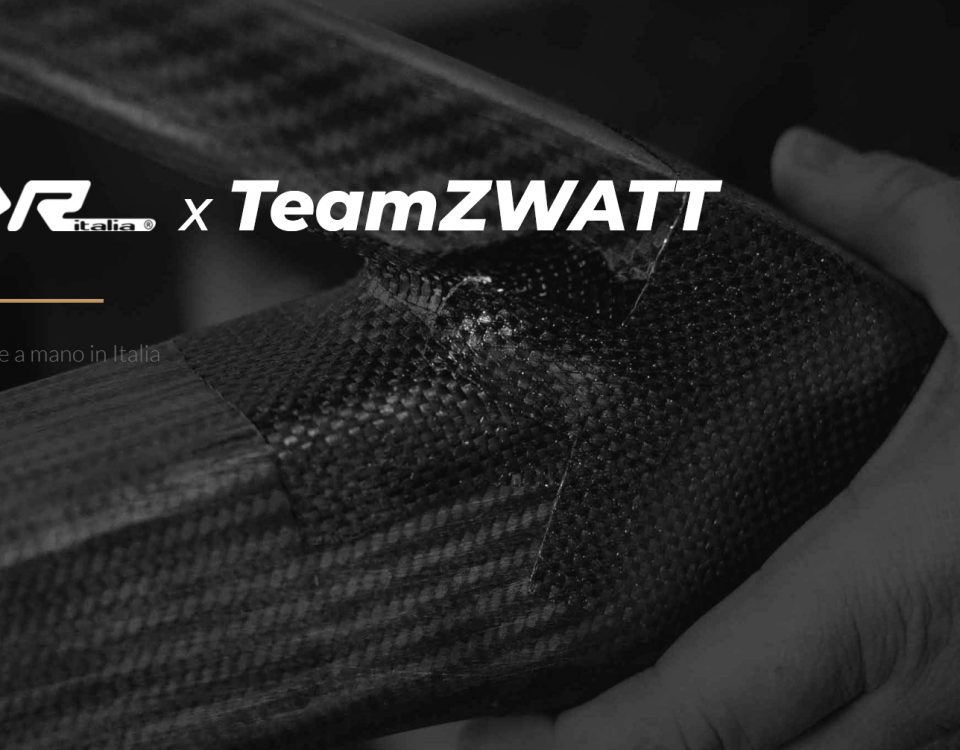 ÿding goes on a world cup tour with RDR Italia

We are proud to announce our new collaboration with RDR Italia. RDR Italia produces ​​100% handmade frames in Italy and building full suspensions bikes as crazy […] 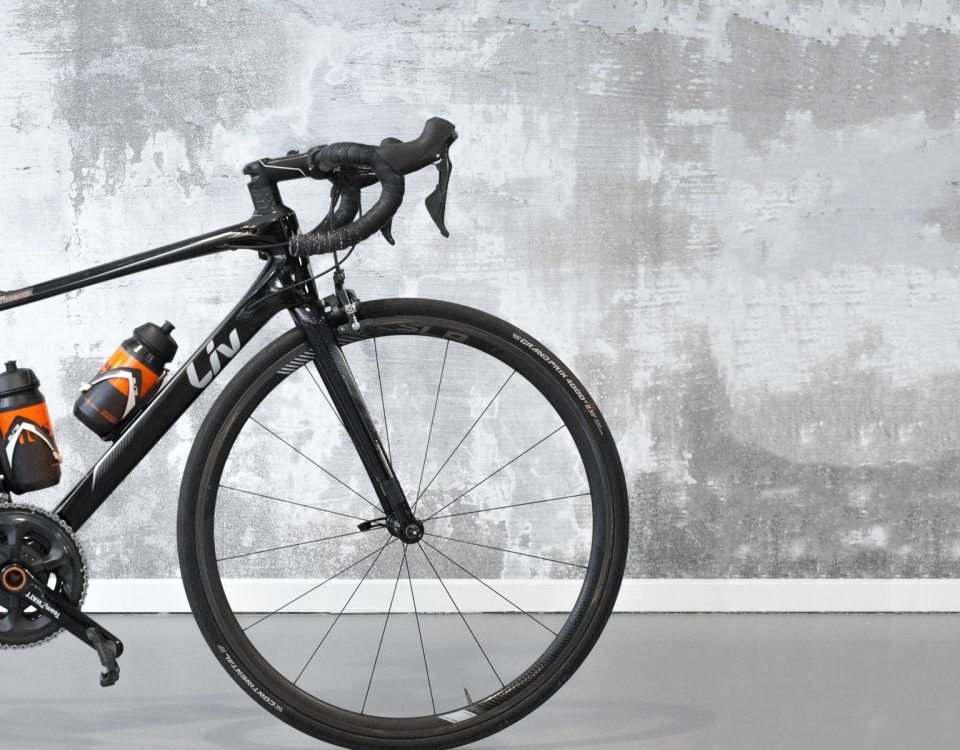 We are ready to start our big FTP study and the participants are rolling in. We wanted to share some more information about the whole background […]