Styrkeprøven: From Trondheim to Oslo

Several TeamZWATT members participated in the 52nd edition of the cycling classic Styrkeprøven, where 1,500 cyclists went on a grueling endurance ride of 543 kilometres from Trondheim to the Norwegian capital, Oslo.

Den Store Styrkeprøven (The Great Trial of Strength) dates back to 1967 and takes place in Norway every year on the weekend leading up to the northern summer solstice. The course takes the participants on a gradual climb of 80 kilometres onto the Dovrefjell before descending down to Lillehammer. After that it’s straight to Oslo with plenty of rolling hills. All of this needs to be completed within 24 hours – so a trial of strength seems like the proper name.

Christian, a marketing executive and father of 2 (in his spare-time😀), had the wonderful idea of signing up for the race in the leading pack-category. The ‘elite’ category of riders who race to win – not just finish:

“Wasn’t it Mike Tyson who said ‘Everyone has a plan until they get punched in the mouth’? The first 80k was absolute chaos! A huge peloton of strong riders with attacks on every hill! I hate riding in huge bunches; you always fear big crashes and it’s stressful to worry about positioning in the group when the race is this long. But I felt good that day and after some tactical riding, we were a group of 10-15 riders who got away from the main peloton on the first big fjell. Once we got up on the mountain plateau the wind was blowing really hard right in the face. THAT was a tough cookie!” 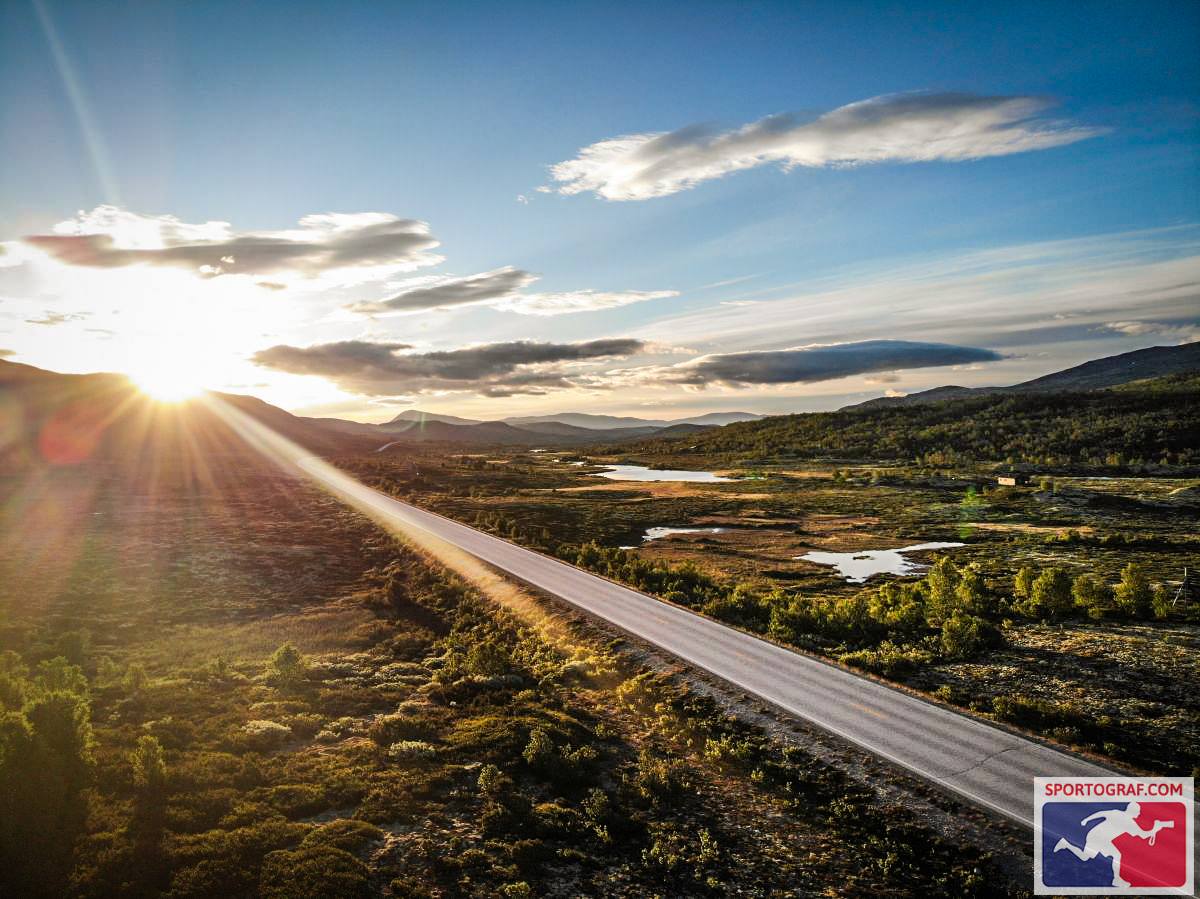 “After about 300k we were thirsty and hungry, so a ‘truce’ was declared. We agreed on a 1-minute pit-stop at the feeding zone at Kvitfjelltunet. Unfortunately, I also had to go. So I could do nothing as I saw the other riders pedal away, while I was still peeing. With 250k or so remaining I had to make a decision: ‘Do I accept and just ride alone or do I try to catch them?’. Catching a group of 10 riders with a 1-minute head start is hard. Doing it after about 300k feels like physical punishment. But I caught the guys after 10k of wattage bazooka. I really burnt off a lot of matches on that effort..” 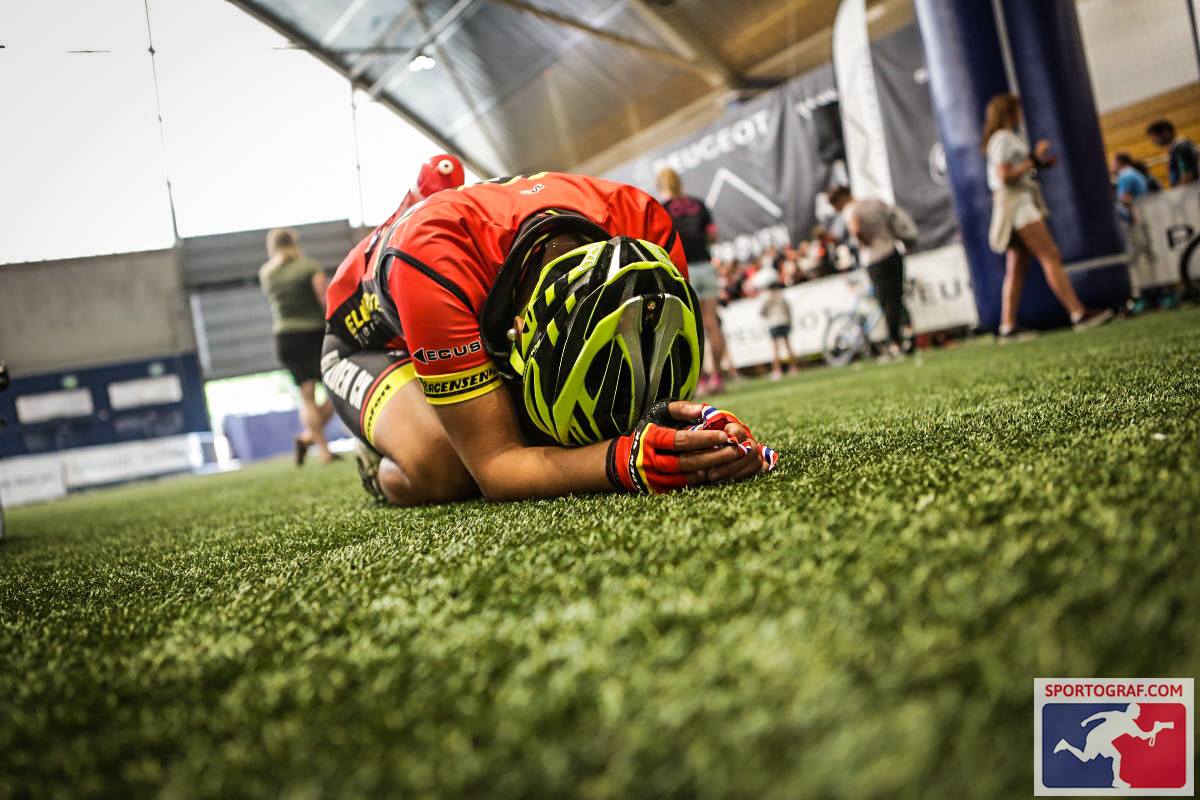 “On a hill after about 400k somebody in the group decided to attack. That was it for me. I might have led too much and at that point, I was simply too tired mentally and physically to fight for positions in the group. So I had to let them go. After about 80k of solo-riding, I reached a depot where I finally had a sandwich. I’ve only had energy drinks, bars and gels up to this point so it was pure bliss. On the last 60k I caught up with a group of strong riders and I finished 29 overall. So I’m really happy with the result. But everything seems to hurt this week.”